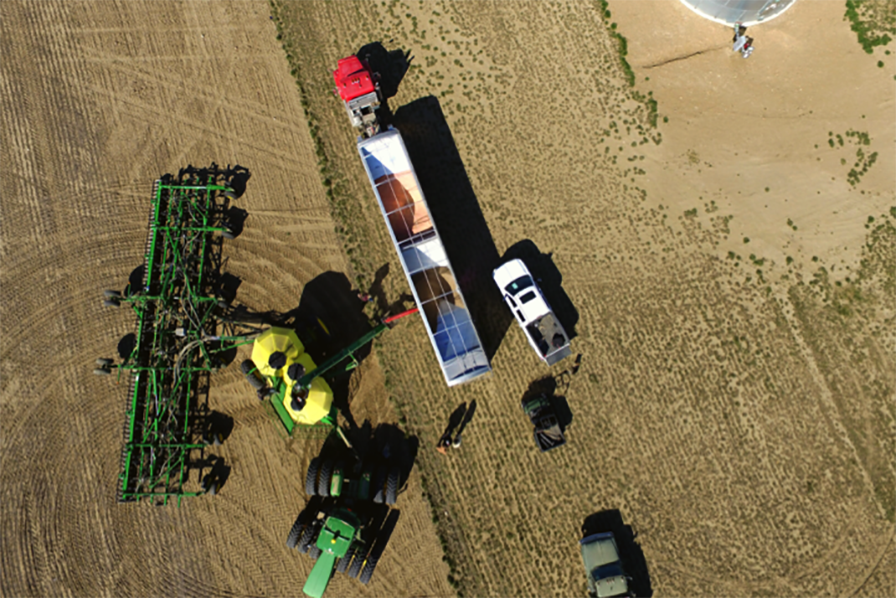 Growers are often called stewards of the land, and with the supply and demand increasing at a rapid pace they are also looked upon to produce higher quantities of food and grain in the same amount of time, all while protecting the environment.

Thanks to today’s innovative technology, environmental concerns including soil erosion, animal welfare and nutrient runoff can be minimized or prevented.

Farms are becoming increasingly progressive and the use of technology has made farming practices more sustainable to the environment than we have ever seen in history. END_OF_DOCUMENT_TOKEN_TO_BE_REPLACED 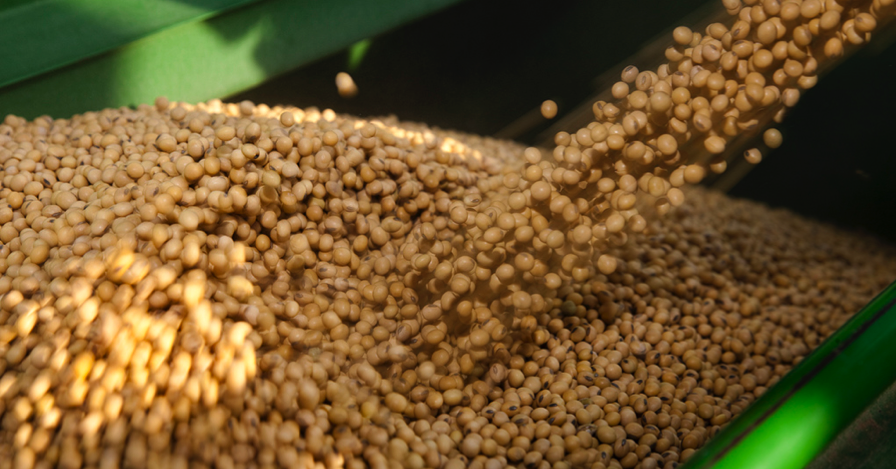 There are a number of factors that need to be considered when selecting a seed variety, and it’s no easy task for growers these days. Below are some considerations for seed selection, for soybeans and for corn. END_OF_DOCUMENT_TOKEN_TO_BE_REPLACED 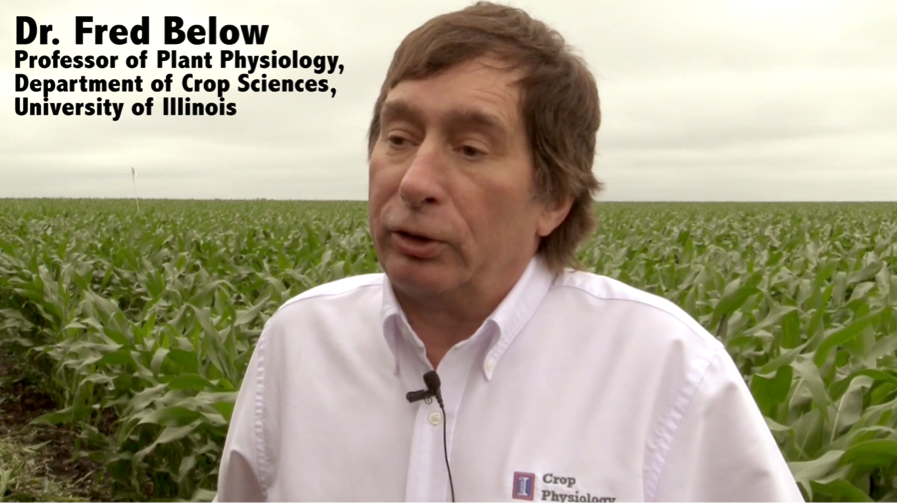 There are many issues growers face in today’s agricultural industry. One rising to the top of the list is low commodity prices.

Growers across the country are facing the harsh reality of a decrease in income forecasted for the third straight year due to an extended decline in corn and soybean prices. According to the USDA, net cash farm income for 2016 is forecast at $94.1 billion, and net farm income at $71.5 billion – following the declines in 2015. END_OF_DOCUMENT_TOKEN_TO_BE_REPLACED

Nutrient management is as important in fall as it is at planting.

“Nitrogen isn’t a one-time event,” Scherder says. “There has to be forethought about how to manage it today and tomorrow.” END_OF_DOCUMENT_TOKEN_TO_BE_REPLACED

The 2016 harvest season has been one for the books with the USDA expecting farmers to harvest record amounts of corn and soybeans. These record yields highlight the fact that modern farming operations are bigger than ever – both in acreage and bushels.

During the busiest times of harvest, the number one question farmers ask themselves is how much crop they can take off each day – and if they have the appropriate resources to dry and store it. A cool, wet and windy fall has resulted in farmers harvesting corn at higher, moister levels than originally anticipated. This has increased pressure on grain dryers and localized propane supplies.

Although the last few weeks of harvest can be hectic, it is also the best time to evaluate how efficiently grain is moving through your operation and identify any areas that might need improvements in 2017.

END_OF_DOCUMENT_TOKEN_TO_BE_REPLACED

CHS net income for fiscal 2016 (Sept. 1, 2015 – Aug. 31, 2016) of $424.2 million was down 46 percent from $781.0 million for fiscal 2015, reflecting lower pre-tax earnings within the company’s Energy and Ag segments, as well as its Corporate and Other category. Lower pre-tax earnings within these two segments were partly offset by increased pretax earnings in its Foods segment, and seven months of earnings from its Nitrogen Production segment which was created by the February 2016 strategic investment CHS made in CF Industries Nitrogen, LLC (CF Nitrogen). These results reflect the continued economic down cycle in the company’s core energy and agriculture businesses, as well as the impact of one-time events.

END_OF_DOCUMENT_TOKEN_TO_BE_REPLACED

New Weather App from DTN:How to Use